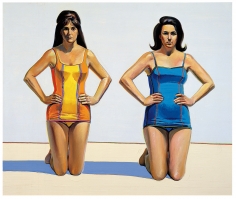 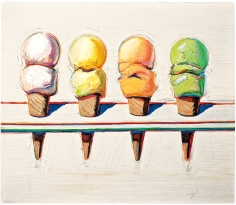 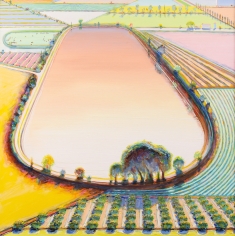 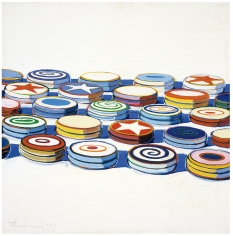 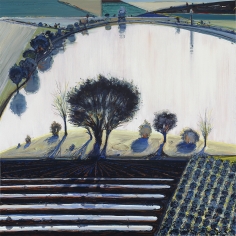 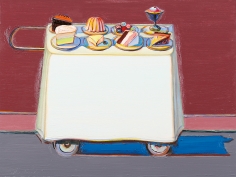 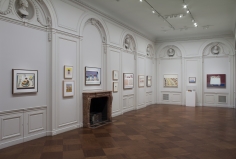 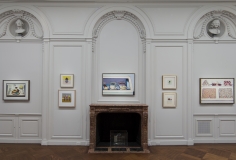 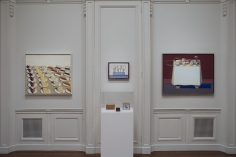 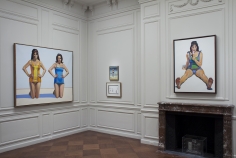 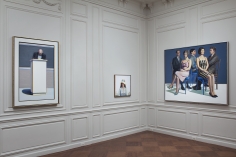 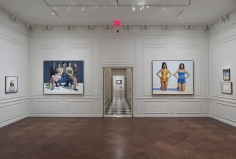 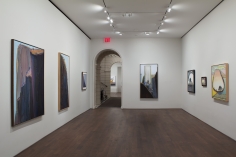 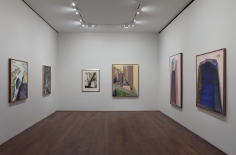 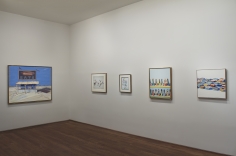 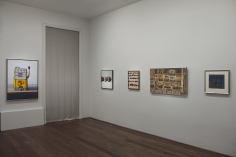 Acquavella Galleries is pleased to announce Wayne Thiebaud: A Retrospective, from October 23rd to November 30th 2012. Curated by John Wilmerding, the exhibition will include paintings, works on paper and prints spanning the length of the artist’s career from the mid 1950s to today. The exhibition will include all of the artist’s major subjects: confections and diner foods, figures and portraits, San Francisco cityscapes, Sacramento Delta panoramas and his California mountain series. In addition to significant loans from the Whitney Museum of American Art, New York; The Hirshhorn Museum and Sculpture Garden, Washington D.C.; Albright-Knox Art Gallery, Buffalo, New York; San Francisco Museum of Modern Art; Crocker Art Museum, Sacramento; and Phoenix Art Musuem, the exhibition will also include multiple work from the artist’s personal holdings. “Like many artists, he’s held on to some of the best examples of his work from every period,” explained Mr. Wilmerding.

Wayne Thiebaud is one of the most celebrated artists working today. Best known for painting everyday objects from gumball machines to bakeshop windows, Thiebaud uses tactile brushwork, saturated colors and luminous light for a range of subjects he describes as “people, places and things.” Although associated with Pop art of the 1960s, Thiebaud depicts subjects that reflect a nostalgia and reverence for American culture that sets him apart from the stark commercialism of Warhol and his contemporaries. Thiebaud takes a formal approach to issues of color, light, composition and space, stating that his only intention when he paints is to “get the painting to a point of resolution.” This formality lends itself to all of his many subjects and is one the reasons why the masterful quality of his paintings has remained consistent over sixty years. It is this consistency that Wilmerding hopes to highlight in the exhibition. "We are delighted to be representing Wayne Thiebaud, a major figure in the development of 20th century art whose work is just as relevant and impressive today as it was when he first gained critical acclaim in the early 60's," said Eleanor Acquavella.

Wayne Thiebaud (b. 1920) lives and works in Sacramento, CA. He has been widely recognized for his achievements as an artist and has received various prestigious awards such as the National Medal of Arts from President William Clinton, 1994; the Lifetime Achievement Award for Art from the American Academy of Design, NY, 2001 and he was inducted into The California Hall of Fame in 2010 at The California Museum, Sacramento, CA. His work has been exhibited in major museums and institutions including the Whitney Museum of American Art, NY; Wallraf-Richartz Museum, Cologne, Germany; Phoenix Art Museum, AZ and the San Francisco Museum of Modern Art, CA. Thiebaud’s works are also in permanent collections at the Los Angeles County Museum of Art, CA; Crocker Art Museum, CA and the Whitney Museum of American Art, New York.

John Wilmerding is the Sarofim Professor of American Art, Emeritus, at Princeton University. He has written more than twenty books on American art and artists, including most recently monographs and catalogues on Tom Wesselmann, Robert Indiana, Roy Lichtenstein, and George Segal. The fully illustrated catalogue Wayne Thiebaud: A Retrospective will be co-distributed by Rizzoli and will contain two essays – “Wayne Thiebaud: ‘The Emperor of Ice Cream’” by John Wilmerding and “The Lonely Crowd: Men and Women in the Art of Wayne Thiebaud” by art historian Pepe Karmel.