Arshile Gorky, born Vosdanig Manoog Adoin in Turkish Armenia, immigrated to the United States in 1920. He attended the Rhode Island School of Design and settled in New York in 1925.

In the 1920's and early 30's, Gorky was influenced by the work of Paul Cézanne and the Cubism of Pablo Picasso. In the late 1930's, the works of the European surrealists and abstractions of Wassily Kandinsky and Joan Miró played a larger role in Gorky's development.

In his typical mature work, biomorphic forms described by calligraphic lines hover between abstraction and representation. His themes are more personal and poetic, expressive of subconscious fantasies.

Between 1946 and 1948, just as he was emerging as one the most important artists in America, greatly influencing the emerging Abstract Expressionists, Gorky endured a studio fire, cancer, an automobile accident and divorce. He took his own life in 1948 at age 43. 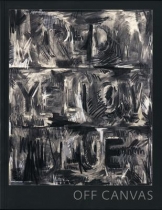 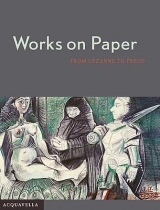